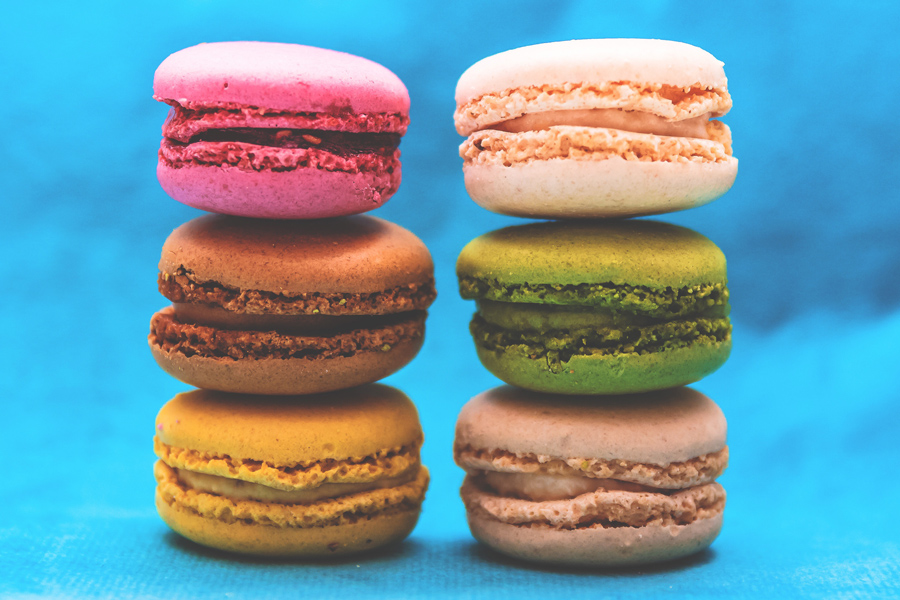 The right content writer may not always be your methodical writer.

Search engine optimization has become a thing these days in the business world.

With the rapid tech integration into business in terms of sales, marketing and general outlay of the system, writers are needed.

Meaning that most business owners will be looking to hire copywriters more.

Yet still, copywriters are very different. Some love Macarons, some don’t. Now that will be forgiven, but then there is the plotter and pantster dilemma.

What style intrigues the client? Well, does it matter, you may ask. So let’s see.

Related article: What to Look For When Hiring an SEO Content Writer

Plotter vs. Pantster – Who Cares?

Trust me, you do. Or at least marketers, editors and your clientele prospects do. Excuse the jargon, but you definitely are familiar with this never-ending debate.

How should my execution as a writer flow? Are there ways that present better results?

So we sometimes may be caught up chasing for answers to these questions as writers.

A plotter is the kind that first outlines their content fully from introduction to how the story should flow up until the last action in their work.

You’ll find them with storyboards, index cards and character spreadsheets among other plotting softwares where they analyze and put together their content.

A pantster on the other hand writes by the seat of their pants.

They work on trigger moments meaning it only takes a general idea of their research to get their ball pens rolling.

They wing it on the fly and let creativity lead them through the journey of their writing.

Is there a correct way between the two to be a writer?

Different ways work for different individuals. But not everybody thinks it so.

Some argue that being a plotter seems more professional. And there’s great truth there.

It offers more thrust towards finer research in weaving up the content and layering it up in an orderly and efficient way.

To the pantster, this is catastrophic. To them, it hinders creativity.

So yeah, for storytellers for example, the ‘spark of the moment’ ideas may be ignored for disrupting the existing plot.

But as a plotter, you also escape the part where pantsters run out of steam and end up in the oh so dreaded writer’s block.

You may also stray too much from the original plan and disappear into a distance of your work only to realize you’ve put yourself in a maze you can’t get out of.

Anyone who has had to delete about five pages of on point creativity knows what I’m talking about.

Plotting also lets you work effectively on different projects. Considering that you’re not only doing something you like but also chasing coins while you’re at it, you’ll need to lay your plans out separately for the different projects.

A pantster may loose track at some point and end up mixing their work.

They may also get too anxious about putting their thoughts on paper that they end up committing important points in case they can’t keep up with their brains.

It’s a tough place to be in and there’s the pain that is editing and rewriting that follows after.

The Wise Way – Our Grandfathers Thought

A freelance web copywriter cannot choose to be either.

A little bit of pantsing here and plotting there will get you the best of both extremes. You’ll be working on a time-frame meaning there are deadlines you have to beat.

Plotting in advance should save you time while monitoring your rate. You also need to be flexible about welcoming new and advanced content otherwise you just end up another predictable cliche.

A backbone plan to hold your ideas together in perfect sequence is a must have rather than just starting to write after getting a premise lacking a ball park of direction.

This ensures you don’t stop every so often to think about the next step and in the meantime toss your work to the side as you walk down the procrastinator road saying you’ll do it later.

That later either never comes or comes too late.

So again you ask me, plotter or pantster? I say a little bit of both… call it plotster or is it plantster?

Photo by Baher Khairy on Unsplash

Recent Insights
Back To Top